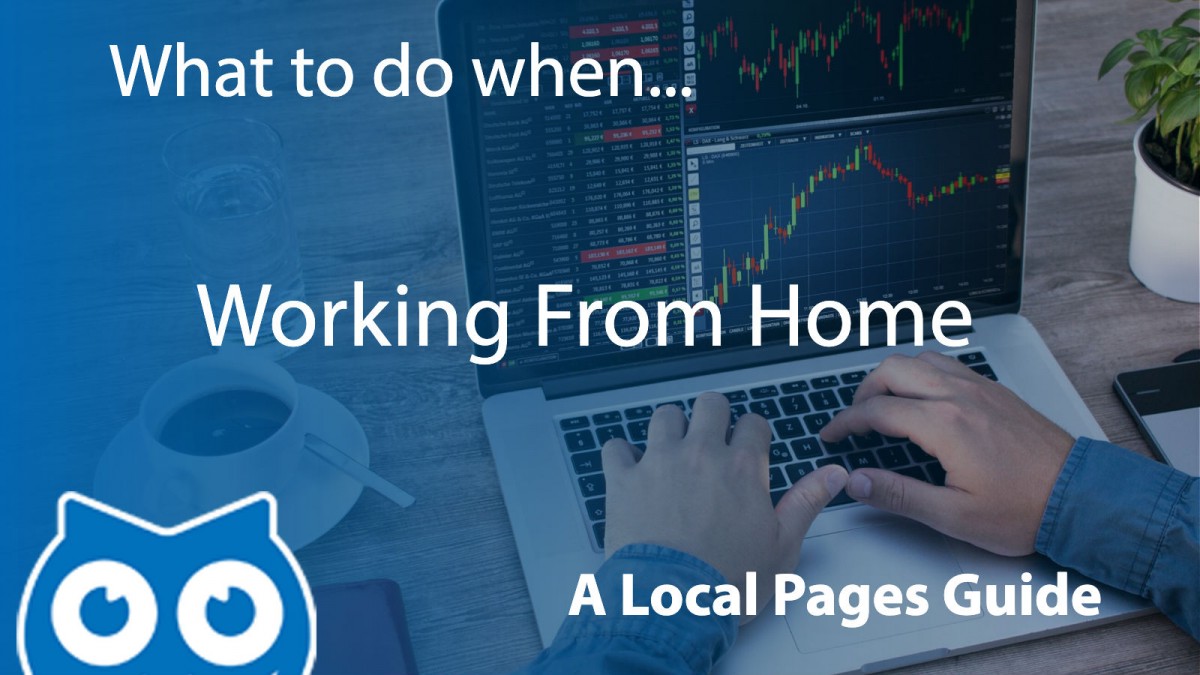 Working from home is not as easy as it seems. Not only are there a host of distractions, but there is your mental and physical health to consider. By not travelling to work every day, it is easy to overlook the physical benefits of getting to there and the social benefits of interacting with colleagues.

So to help you keep productive and sane, here are the Local Pages’ tips for successfully working from home. 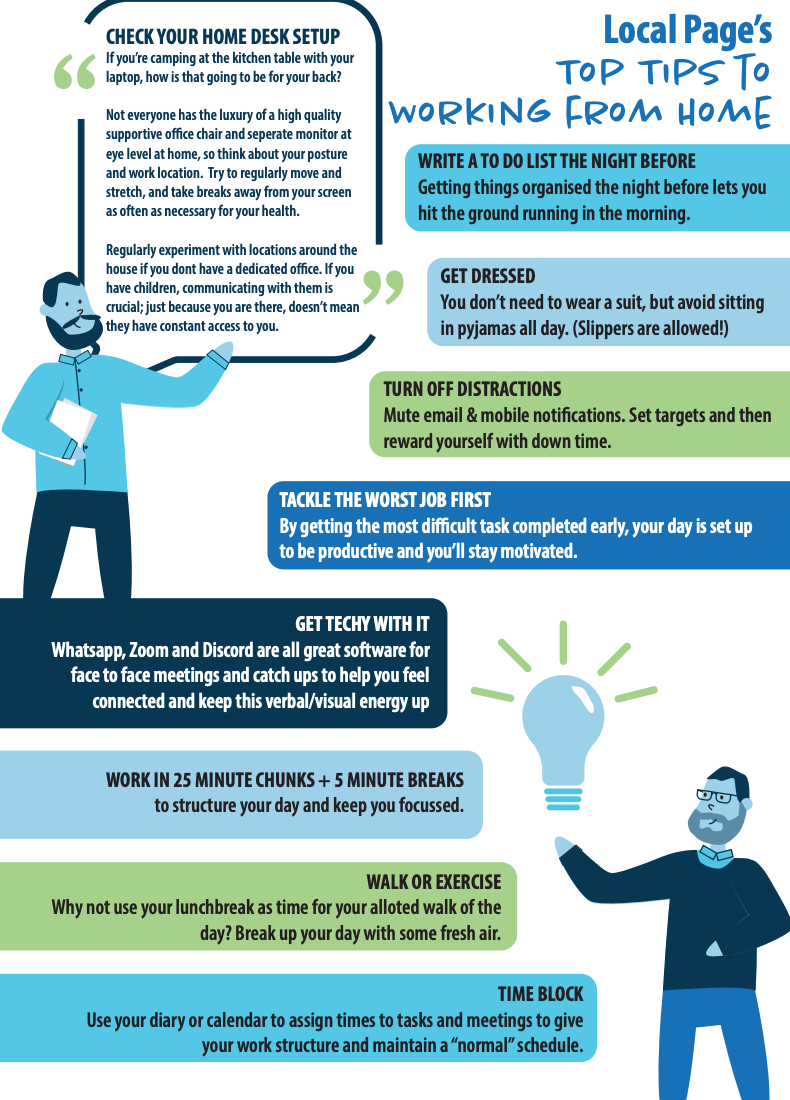 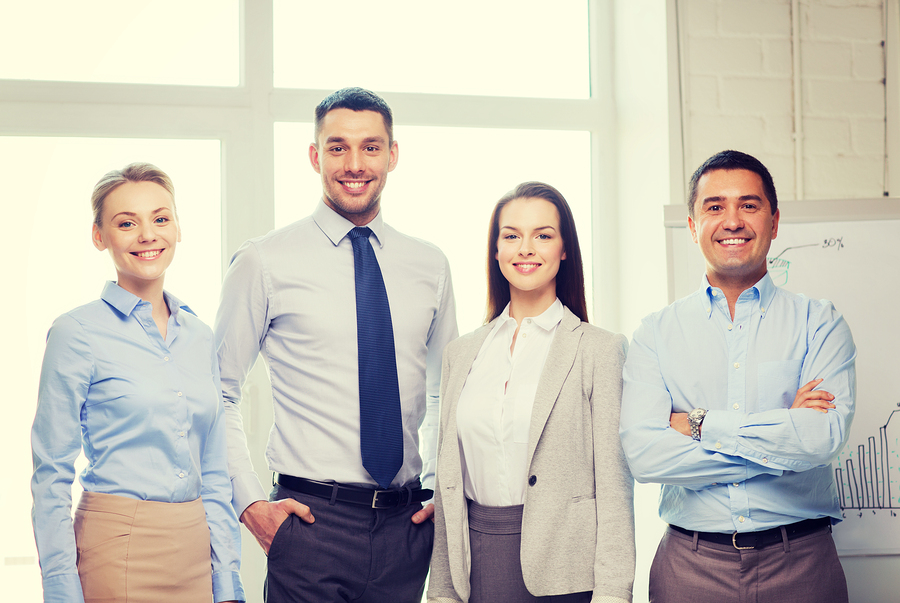 Being a good boss matters

We know that most people working in the UK (at least 60% of employees) aren’t engaged with their work. That means they’re less productive and more likely to leave their job. It’s an expensive situation for employers, but being a good boss can be a good way to start fixing it. So how do you become the boss that you’d want to work for?

Research by Gallup has shown that 81% of people would work better without a manager and that managers are preventing people performing to their full potential. This has led some to say that we should just get rid of all bosses. Perhaps that’s not right for your company, but it does seem that managers are often only needed for small proportion of the time and the rest of the time they’re simply getting in the way.

So how can you be the boss that you’d want to work for? A boss that would provide you with what you need when you needed it and not get in your way.

What does a great boss do?

Whether you run the company or are in your first management role, you can be a great boss. In fact, why wait to get promoted? There are lots of opportunities in organisations to take the lead without having to wait until you’re in a role where you officially manage people.

We’re all individuals and we’ll all be different bosses. That’s OK, it’s the outcomes that matter and it’s important that you manage in a style that’s true to you. So think about it: who’s the best boss you’ve ever had, and why were they so great?

For most people a good boss does some (and ideally all) of the following:

It all sounds quite simple doesn’t it. But my experience is that many bosses become very different people in the workplace to the humans that they are outside. Something weird often happens to us when we take responsibility for managing other people. Now’s the time to bring you “the boss” and “the real you” closer together.

I’m not suggesting it’s easy to change your behaviour, especially when you may have been doing the same things for some time. But you’re more likely to change what you do if you can see someone else demonstrating the behaviour that you want to copy. Seek them out. Watch what they do and how they do it. Then practice doing things differently and see what different results you get.

And whilst it can often be embarrassing to admit to our team that we don’t know everything and aren’t as great as we’d like to be at something (especially when that something is being a boss), by showing that you’re aware of your weaknesses and by asking for their feedback and support for your efforts to change, you’ll build a very different kind of relationship with the team which will start you on the way to being the boss that you’d want to work for.

Some say the way you tend to manage people reflects the way you were treated by your very first manager? What was your first boss like? And have you copied them?

Road Map Out Of Lockdown

The end of lockdown is sight We are delighted that there is some good news at last with the... Read more...

The Importance of Reviews

Everyone now looks at reviews Don’t try and kid yourself that your customers don’t go online... Read more...

Our Mission Our mission is to help local businesses in the South West and South Wales grow by... Read more...

Below is the current latest information regarding lockdowns in the local areas covered by Local... Read more...

Order a new website from Local Pages before 1st December and get six months half price Search... Read more...